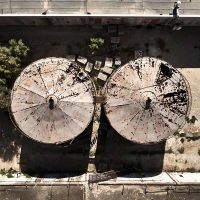 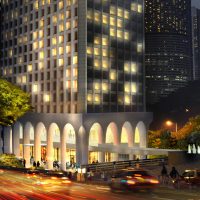 The Murray Hotel, a former government headquarters, has been re-imagined and designed by Foster + Partners, a British architectural design and engineering firm with extensive experience in conservation works worldwide.  The Murray, converted from the previously known Murray Building, is one of several historic landmarks under the Conserving Central Initiative Project to celebrate the 20th […] 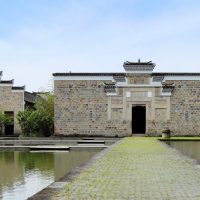 Amanyangyun is the fourth Aman Hotel in China and the first located The Hotel opened on 8 January 2018 following a 15-year conservation initiative involving the relocation of a forest and the reconstruction of a historic village. In Fuzhou in the province of Jiangxi, 700km from Shanghai, construction of a new reservoir had threatened the […]

The hotel Saxtantio is located in the mountain region of Abruzo, a two hour drive north east of Rome.  A quarter of the fortified medieval village of Santo Stefano di Sessanio has been transformed into this unique hotel. The reception, restaurant and 29 guest rooms are located within the town’s existing medieval cottages.   […] 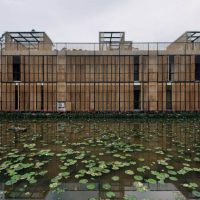 Chinese architecture firm C&C Design have created an innovative hotel complex on the Heng River in Huizhou, Guangdong Province in southern China. The Heduli Paddy Hotel, set in a distinctly agricultural setting, an area of undulating green hills and paddy fields, is characterised by its harmonious engagement with its surroundings.  The architects intention was to bridge the […] 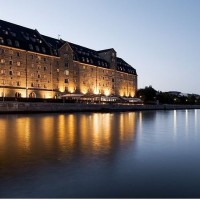 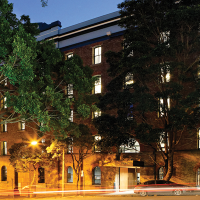 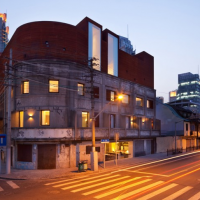