Bert Read, along with fellow architect Adrian Snodgrass, is credited with the spread of Wrightian and Eastern ideas in Sydney in the 1950s and 60s (Taylor, 1984).

Albert (Bert) Jesse Read was born in Ryde and studied architecture at Sydney Technical College. Unhappy with the narrow views of the architecture program there, Read and his fellow student Snodgrass withdrew after four years of study. Instead, they worked at various small offices around Sydney. Read was later registered with the Board of Architects after sitting the examination a few years later.

After spending several years working in Africa, Read returned to Sydney in 1960 he worked in the offices of Peter Muller, Frank Fox & Associates, Ian Mackay and Philip Cox. He opened his own practice in Canberra in 1975, moving it in 1997 to Lake George.

Read regards the natural world as being his primary architectural influence. He is also strongly influenced by some of Frank Lloyd Wright’s works, Japanese architecture, East African and other folk architecture, and the cohesiveness and harmony of the hill towns of Italy and France (Bell, 2012).

As with many of his contemporaries, Read has a preference for natural materials and is cognisant of the contextual restraints of the site. He favours brick, often bagged, with an extensive use of timber. The majority of Read’s buildings are in the ACT. These include the Willemsen Townhouses, O’Malley, and houses in Deakin, Yarralumla and Forrest. Works in NSW include his own house at Lake George via Bungendore (1975) and a house on Scotland Island in Pittwater. Read also completed several well regarded commercial projects in Canberra, including medical chambers in Deakin, the Burns Centre, Forrest (1985), the Advance Bank Building, Civic. 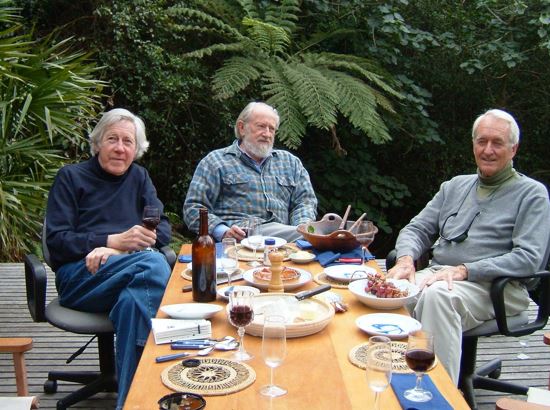 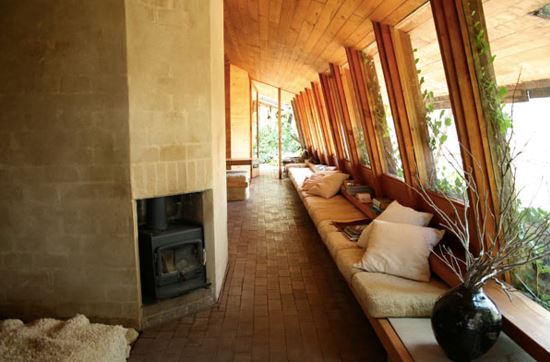 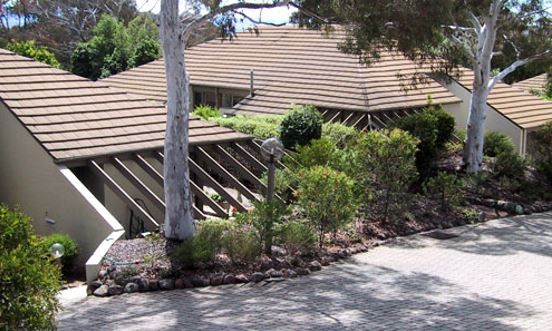 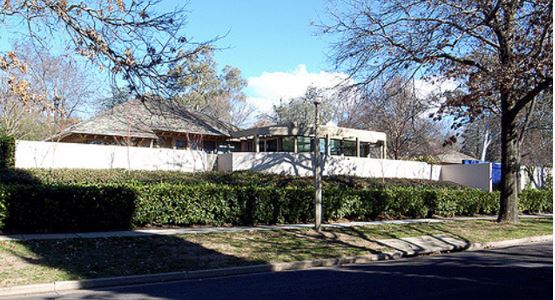 A collection of the drawings of Bert Read is currently held in the Mitchell Library, State Library of New South Wales.