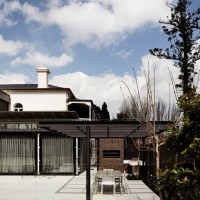 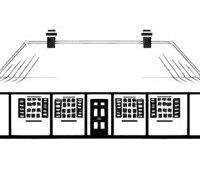 Colonial Georgian cottages were influenced by the Georgian architecture popular at the time in Britain.  Many were architect designed or based on imported plans. One of the main influences was said to be the bungalow developed in Colonial India. In Australia, the Georgian style was simplified and restrained, reflecting the social and environmental circumstances in […]