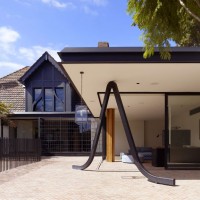 Kennedy Nolan Architects were asked to renovate this 1920s Tudor Revival style house in Hawthorn Victoria.  It was not heritage listed but the architect quickly dismissed the suggestion of demolishing it.  Every part of the house was reworked and a new pavilion was added to the rear.   The renovation, undertaken in 2008, captures the spirit of […] 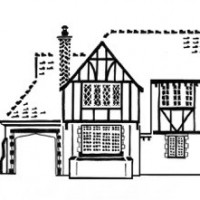