Canadian born, US-trained architect John Horbury Hunt was an important early exponent of the Arts and Crafts style in Australia. He arrived in Sydney in 1863 and met the acting colonial architect, James Barnet, who reportedly convinced him to stay. Hunt joined the staff of Edmund Blacket, the colony’s leading architect, and by 1865 he was Blacket’s chief assistant, supervising and designing many country commissions.

Hunt left Blacket in 1869 and went into partnership with John Frederick Hilly. However, ten weeks later the partnership was dissolved and Hunt set up his own practice.

According to author JM Freeland , “for thirty years he produced highly-individual buildings, mostly ahead of their time. His architecture was marked by power, character and the use of revealed ‘natural’ materials. His skill with timber and brickwork was particularly outstanding and he was a master of complexity of form and asymmetrical balance. He also found wealthy clients who were interested in quality regardless of cost. “. He is widely remembered as a

Hunt designed and built cathedrals, churches, chapels, houses, homesteads, stables and schools. Hunt designed a number of important ecclesiastical buildings such as the Chapel of the Sacred Heart Convent at Rose Bay (1896). His best residential work included Cloncorrick at Darling Point (1884), Booloominbah at Armidale (1888), Camelot at Narellan (1888), Pibrac at Warrawee (1888) and Highlands at Wahroonga and Tudor House at Moss Vale (1891).

In 1871 Hunt became a founding member of the local Society for the Promotion of Architecture and Fine Art (later to become the Institute of Architects of New South Wales). He resigned in 1873 and rejoined in 1887. As president in 1889-95 he was determined to make substantial changes however his efforts were controversial and resulted in a substantial drop in memberships. However, he reconstituted the institute and in 1891 saw it incorporated and in 1893 established an alliance with the Royal Institute of British Architects, to which he had been elected a fellow in 1891. In 1893 he became an honorary member of the American Institute of Architects.

Hunt, remembered as eccentric, controversial and complex, died in poverty in 1904. 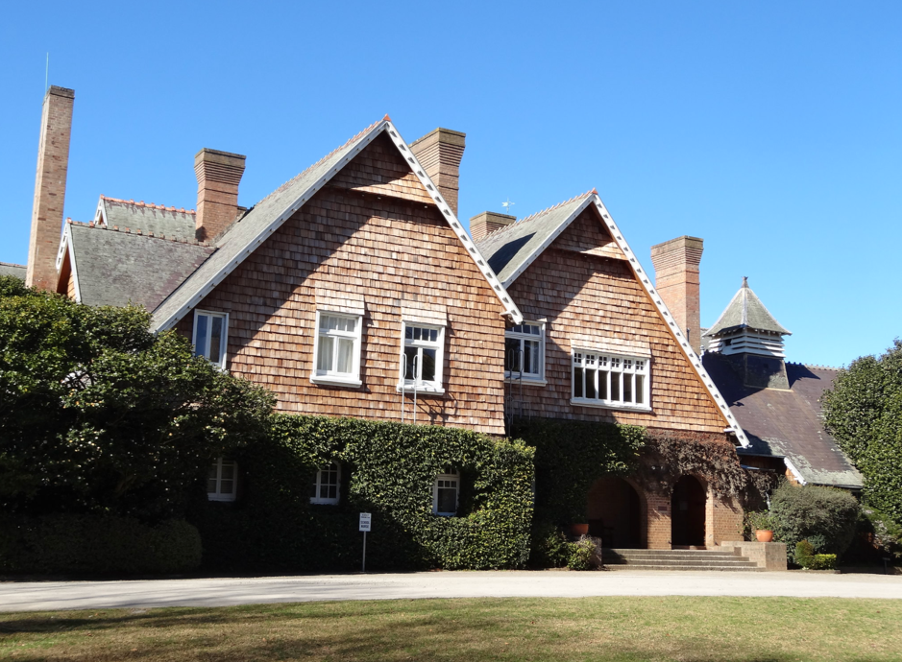 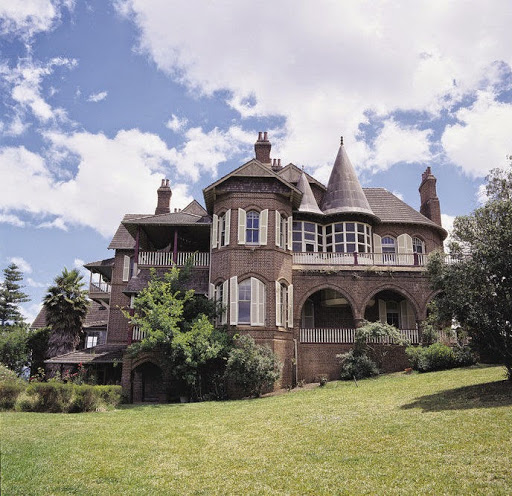 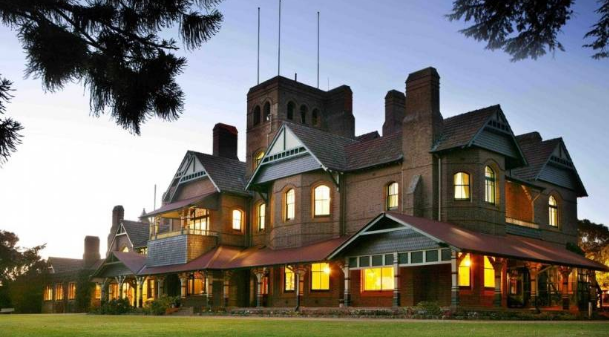