Ken Woolley was born in Sydney and educated at Sydney Boys’ High School and the University of Sydney. Woolley’s first position was at the NSW Government Architect’s Office, where he worked on several major projects including the Chemistry School and Fisher Library at Sydney University, and the State Office Block in Bent Street. During his time with the Government Architect ‘s Office, Woolley was awarded the prestigious Byera Hadley Travelling Scholarship, and studied and worked in the United Kingdom in 1956-57.

During this time, Woolley designed his own house, in Bullecourt Road, Mosman (1962). This house is an exquisite and early example of the architecture of the Sydney School.

Joining Ancher Mortock & Murray in 1964, Woolley became a director in 1969 to form Ancher Mortlock and Woolley, where he remained until 2005. Over that time period, Woolley completed a remarkably wide range of projects, including both domestic and commercial designs. Woolley contributed innovative designs for the project houses of Pettit + Sevitt, including the enduring Lowline and Split Level series which successfully brought sensitive and collaborative design to the suburbs at affordable prices.

• One of the greatest hallmarks of Woolley’s designs is indeed a lack of hallmark – Woolley did not adhere to a specific architectural dogma, making his works difficult to categorise
• Early Sydney School work used natural materials and landscape settings
• Later works often had more modernist overtones
• Regardless of the style used, Woolley had a sensitivity to context and the broader environment
• While the majority of Woolley’s designs were visually subtle, at times he used more assertive expression when required, such as the curved forms of the very large Park Hyatt Hotel on Sydney Harbour. 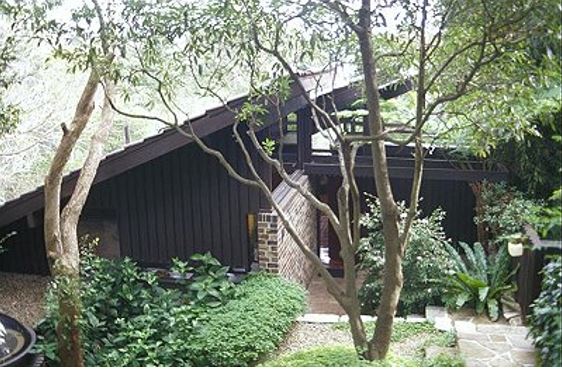 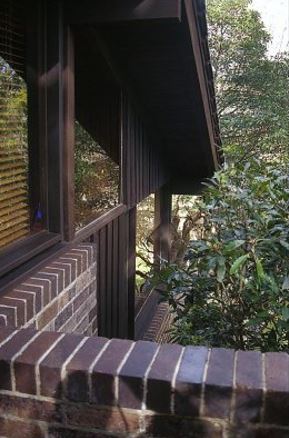 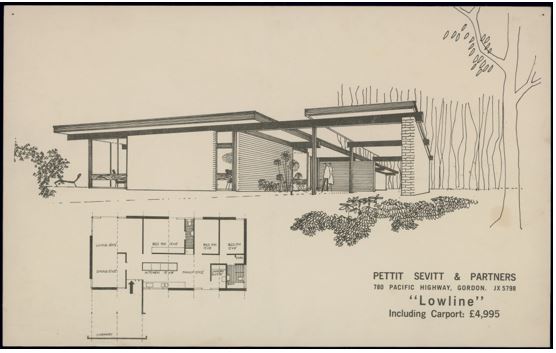 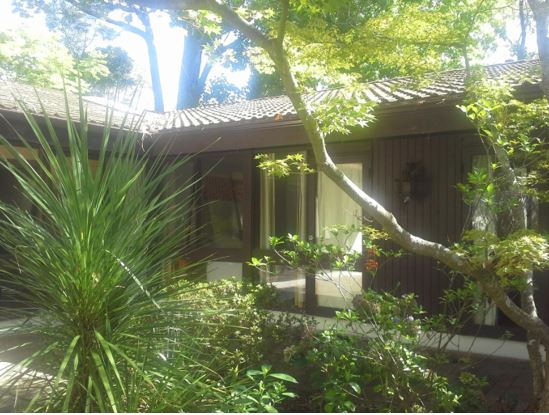