Ace Hotel is a chain of very cool hotels with its headquarters in Portland Oregon in the United States. It operates hotels in Portland, New York, Palm Springs, Panama City, Pananama, London, Seattle, Pittsburgh and Los Angeles. This is a great story as the group focuses on re-imagining properties that they considered “challenged”. Instead of demolishing a structurally ok building they strive to bring them back to life and turn them into a place people want to be. How fabulous is that! 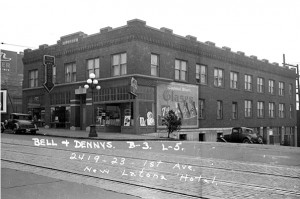 The first Ace Hotel opened in 1999. Friends Alex Calderwood, Wade Weigel, and Doug Herrick purchased and transformed a Seattle halfway house into an affordable hotel that would appeal to the arty crowd. Calderwood and Weigel had previously founded Rudy’s, a barbershop concept they started in Seattle that eventually expanded to more than a dozen West Coast locations, and a marketing and advertising company known as Neverstop.

In 2007, Jack Barron joined the team, and a second hotel was opened in Portland, followed by properties in Palm Springs in 2009.  In 2013, an Ace Hotel opened in the Shoreditch neighborhood of London as well as a property in Panama by the name of American Trade Hotel. Soon after, the downtown Los Angeles location opened.

Calderwood had stated a goal of opening a new Ace Hotel every “one to two years.” He died in November 2013, shortly after the opening of the London Shoreditch hotel. 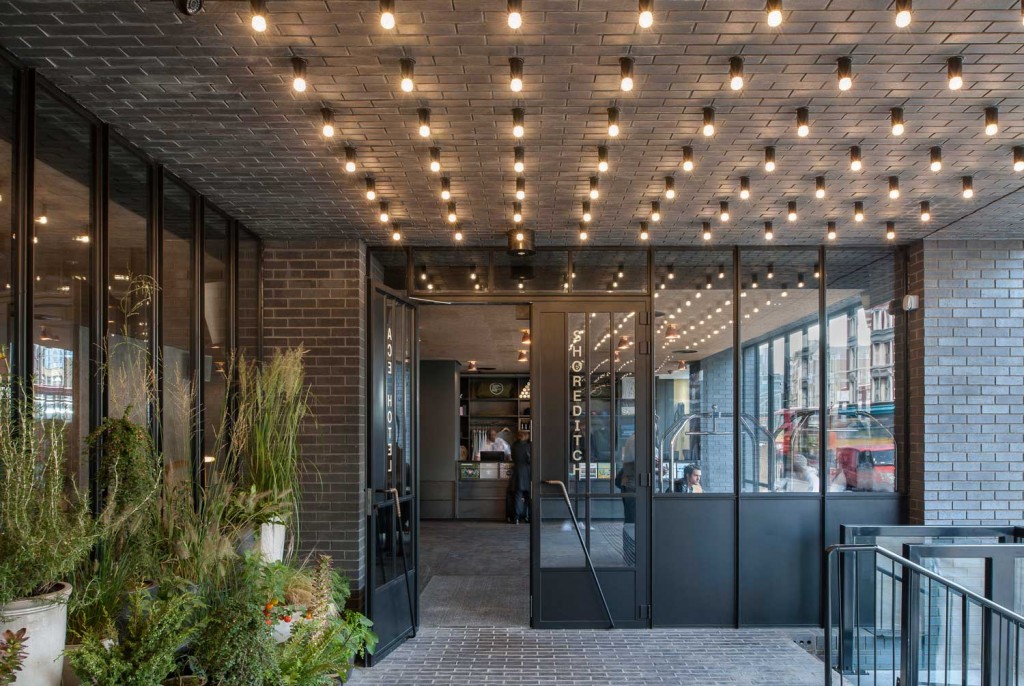 The style and furnishing of each Ace property is designed to reflect its location. 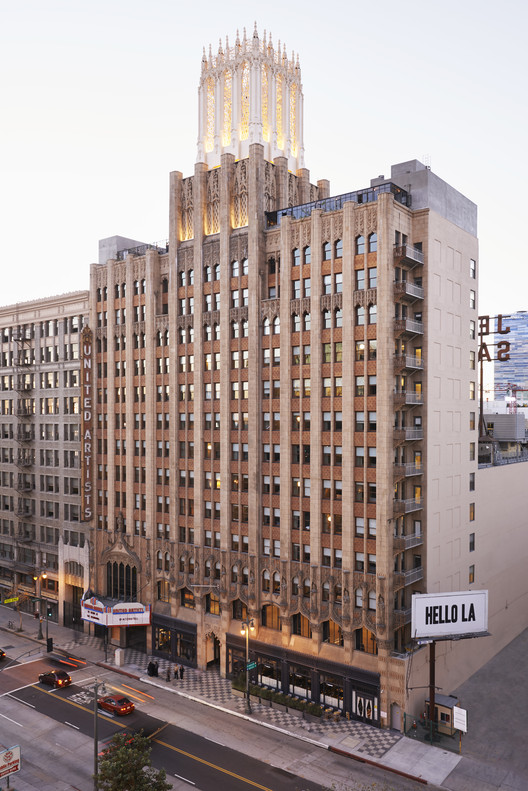 The common design theme has a hipster vibe, ahead of its time, and includes re-cycled furniture, contemporary art and unconventional design choices. Clients are granted access to record players, guitars and vintage phone booths. 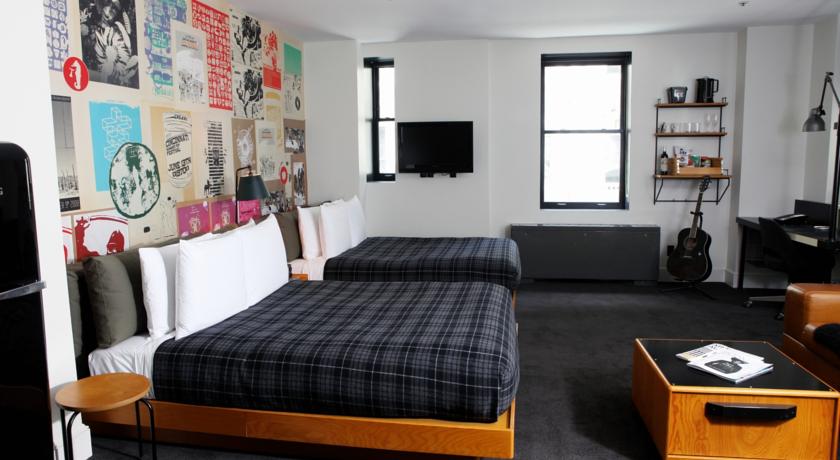 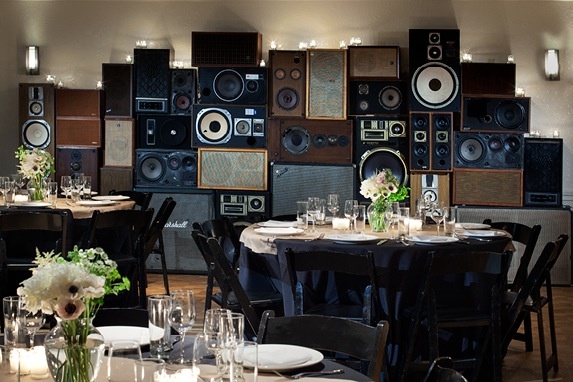 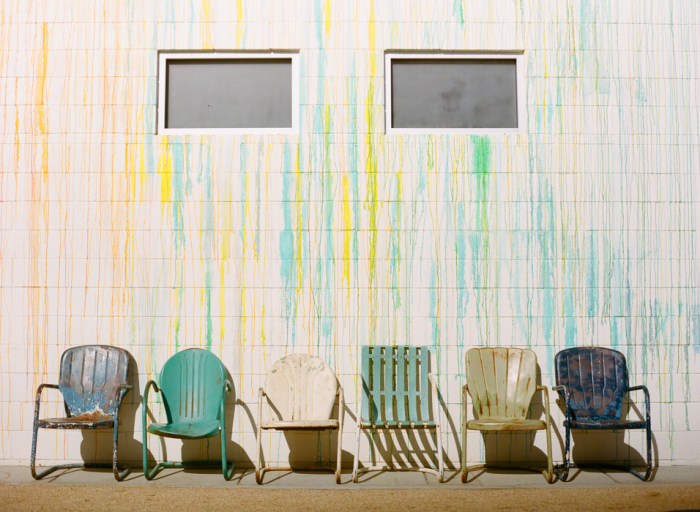 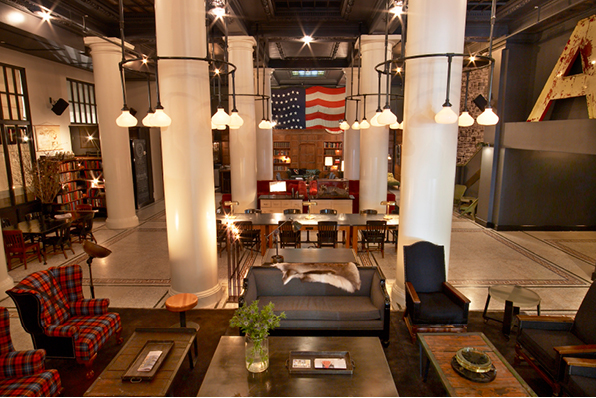 Ace Hotels are known around the world for their fresh approach and for changing the way of the hotel industry across the board. With passionate, creative ideas driving them, Ace has lead the way for boutique hotels with a difference. 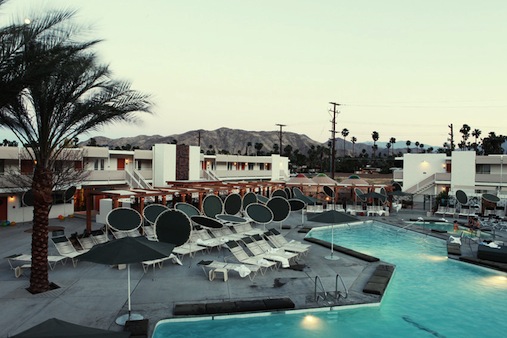