In November 2013 an Australian couple purchased Chateau de Gudanes, an 18th Century chateau in the tiny village of Chateau Verdun, in the south of France.  Located in Ariege, in a valley in the Midi Pyrenees between Les Cabannes and Chateau Verdun, the chateau, listed as a Class 1 Historic Monument.  It was designed by famed Parisian architect Ange-Jacques Gabriel, known for his neoclassical architectural symmetry and the designer of Petit Trianon and Place de la Concorde. The building sits in a stunning location surrounded by 360 degrees of mountains. 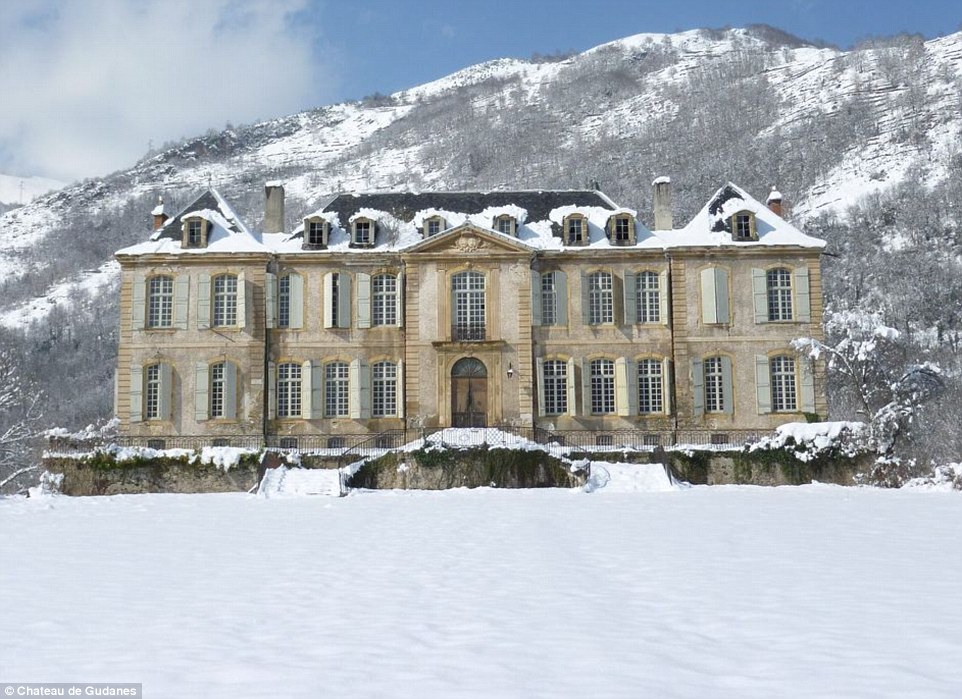 Karina and Craig Waters purchased the chateau and its crumbling and faded grandeur, following two years of negotiation, and began restoring the 94 room home, chronicling their adventures along the way, on their blog, Chateau de Gudanes. 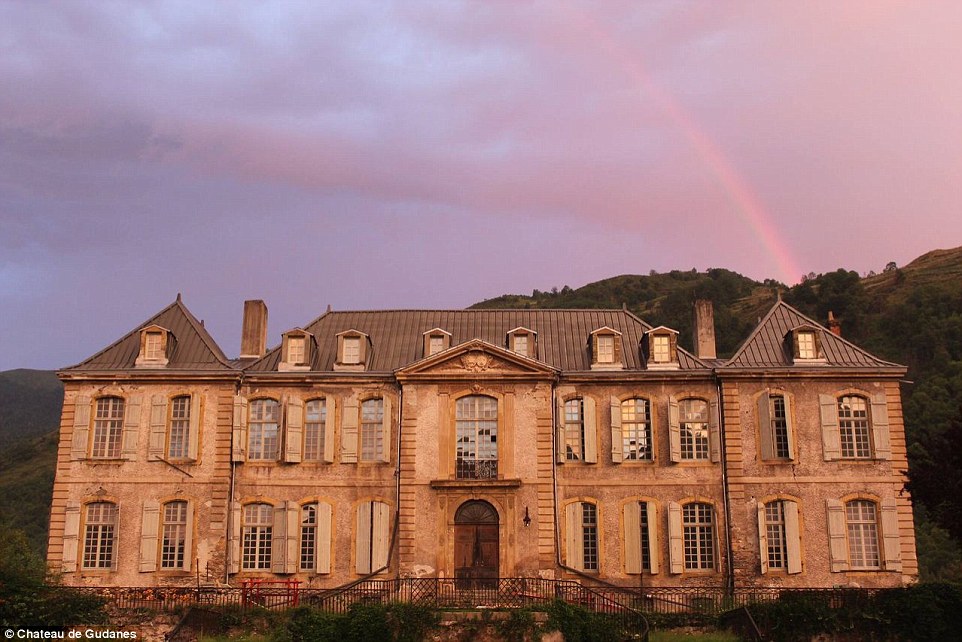 Centuries later, in the 1960s and ’70s, it was used for children’s holiday camps, before being purchased by a syndicate who planned to transform the remains of the site into a luxury hotel.  However, after the government classified it as a historic monument in the mid-1990s, ongoing disputes saw it fall into disrepair. Apparently by the time the Waters moved in large sections of the roof had collapsed, and much of the interior was rubble. However, they explain how seeing how much love had been poured into the original building inspired them to take on the enormous restoration project. 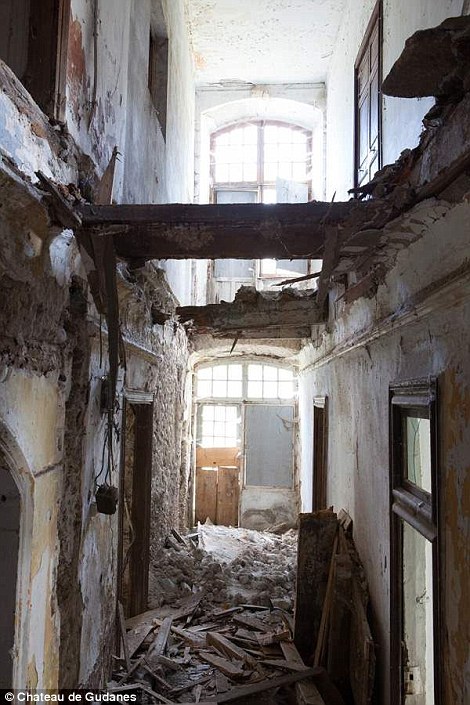 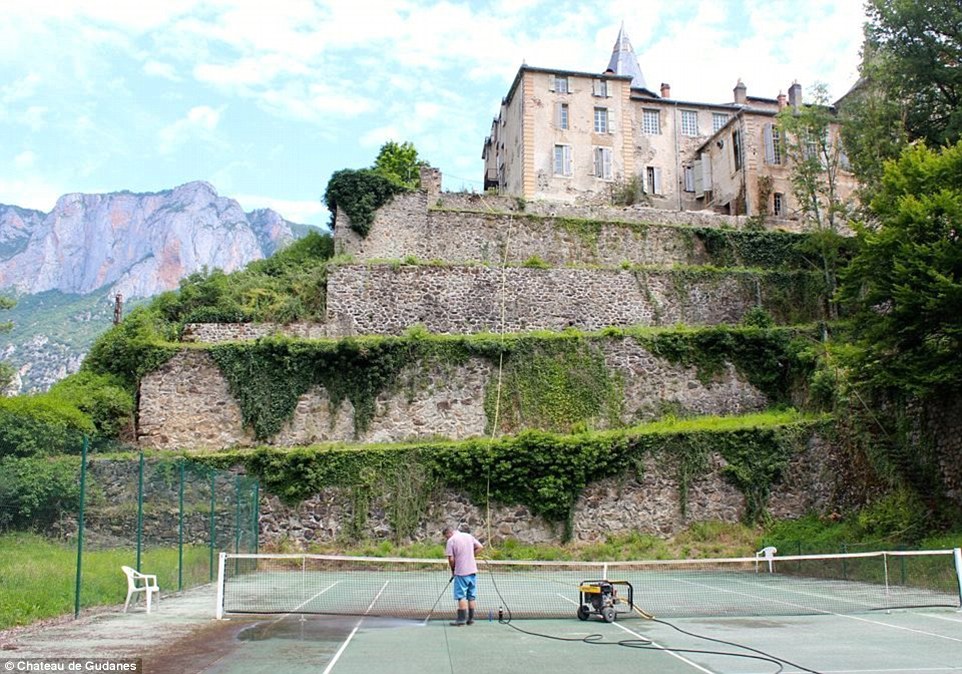 A team of five local workers are currently bringing the chateau back to life, and while a project manager was initially employed, Ms Waters has now taken the lead role.

To help fund the project, the owners have started holding paid restoration workshops. They have also opening up the chateau for tours that include cooking, history and hunting for bric-a-brac, and will continue selling advent calendars and Christmas cards.