The Admiral Hotel is a hotel in central Copenhagen, Denmark, located on the waterfront between the mouth of the Nyhavn canal and the royal residence Amalienborg Palace. 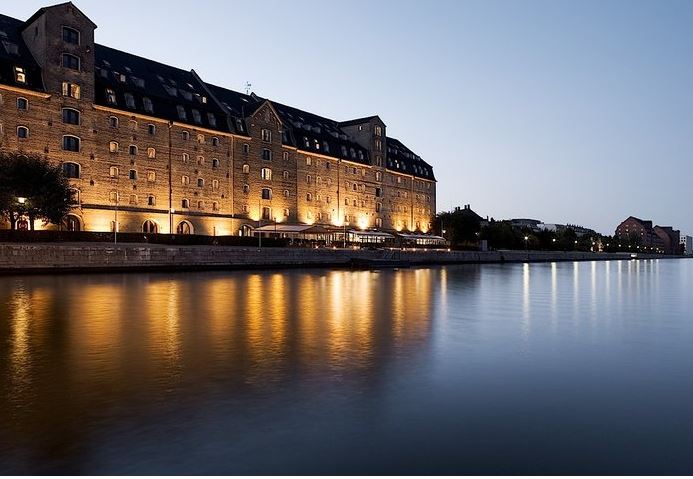 The building was originally two separate warehouses which were commissioned in 1781 for the newly chartered trading company, Østersøisk-Guineiske Handelskompagni, established in 1781 and superseded by Pingel, Meyer, Prætorius & Co. The buildings were completed in 1787 to designs by military engineer and architect, Ernst Peymann. They were taken over by the Crown in 1788 and then came into use as grainaries. The two buildings were connected in 1885, creating the long building in existence today.  The building is currently heritage listed, class B.

Peymann was responsible for the design and construction at a time when Denmark’s international trade flourished – not least the slave trade from Danish colonies in Africa to the West Indies – and generated immense wealth, as a result only the best and most durable materials were used. The building’s imposing pine beams, for example, were felled in the forests of Pomerania – today a cross-border area of northern Germany and Poland – and imported. 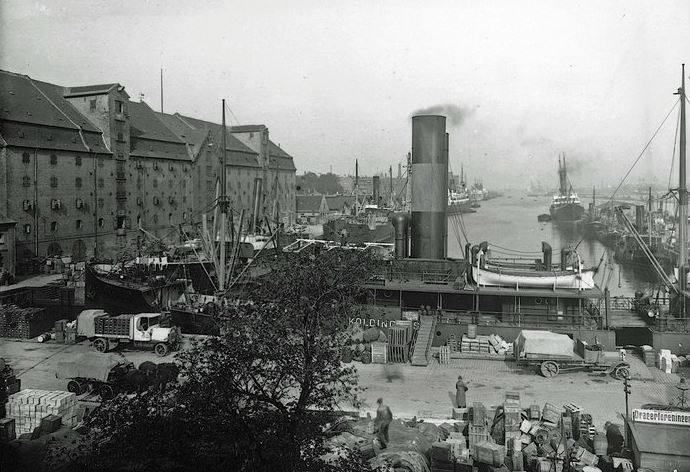 The main entrance is on Toldbodgade. The hotel is surrounded by the Royal Palace to the south, Amalienborg Palace to the west and Amalie Garden to the north. In 1794, the government palace, Christiansborg, was burnt to the ground.  At the time four wealthy nobles had commissioned the leading architect of the day, Nicolai Egtved,to design four rococo palaces around an octagonal plaza on the opposite side of Toldbodgade from the warehouse. Following the fire, Denmark’s monarch, Christian VII, acquired the entire Amalienborg complex and moved in. 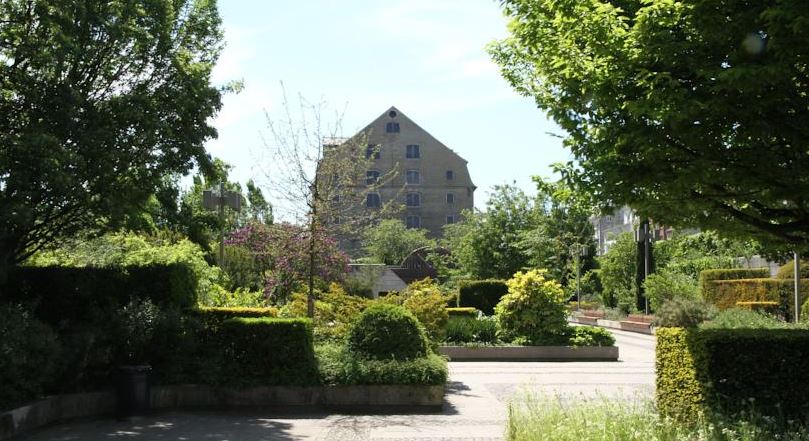 The warehouse was acquired by private investors in 1973 for redevelopment as a hotel. The architects Flemming Hertz and Ole Ramsgaard Thomsen undertook the conversion which was rewarded with a Nostra diploma from the European Cultural Heritage Society. The redevelopment was the first Danish recipient of the international award, described as “A project which contributes in remarkable manner to the preservation and enrichment of European architecture “. The hotel opened its doors in January 1978. It was refurbished in 2004.

When the hotel opened in 1978, it was second only to Hotel Scandinavia in size amongst Denmark’s hotels. Since then, the hotel industry has witnessed considerable expansion as other, larger hotels have opened in Copenhagen and it is now the 9th largest hotel.  Within the warehouse framework, in addition to the 366 rooms, the redevelopment architects were able to create conference facilities with a combined capacity of 396. This was increased in 1996 when a new conference and function wing was added, facing the waterfront, with capacity for a further 180. The most recent renovation, completed in 2004 at a cost of €10.000.000 involved updating the rooms, the lobby, the conference rooms and the promenade function rooms while at the same time retaining the building’s 18th century historic values.  At the same time, SALT restaurant which is also located in the building, was completely renovated and expanded. 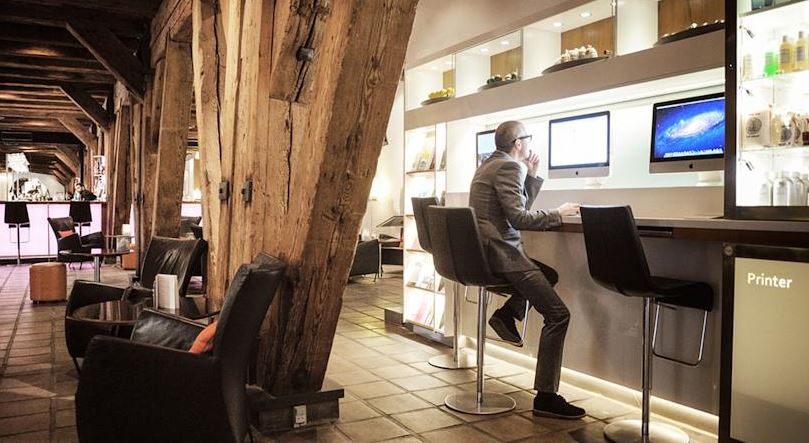 Conran & Partners were given the task of reinventing the entire ground floor, while staying true to the hotel’s maritime origin.  In the lobby and on the various floors, items from the Royal Danish Naval Museum and model ships are displayed. The general colour scheme incorporates nautical hues, such as deep blue, light blue and grey, while occasional inclusions of plum and orange are said to add contrast and contemporary appeal to the décor. The two hundred-year-old Pomeranian pine beams, brickwork and archways add a distinct charm to the hotel. 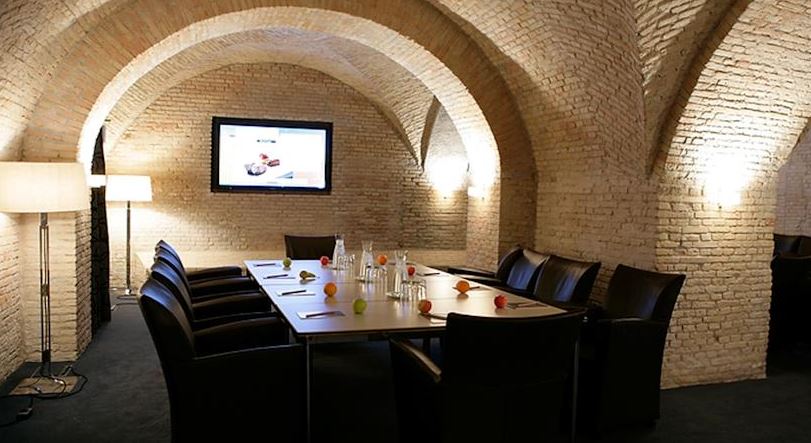 No two rooms in the hotel are alike, each has been individually developed in close. Co-operation with a group of Denmark’s best interior designers to reflect its own characteristic ambience. Most of the rooms feature exposed wooden beams. 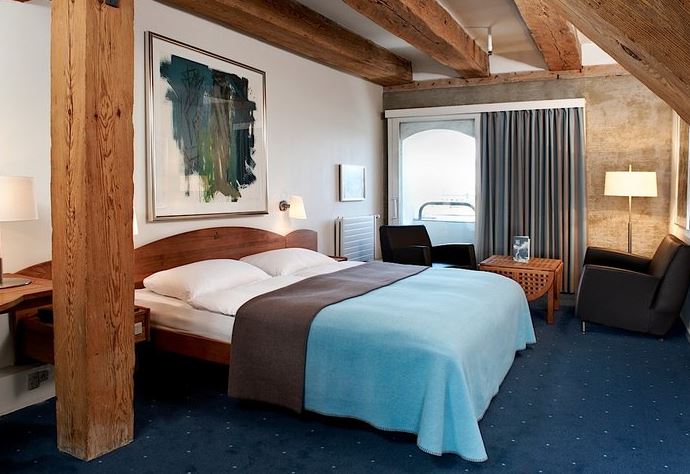