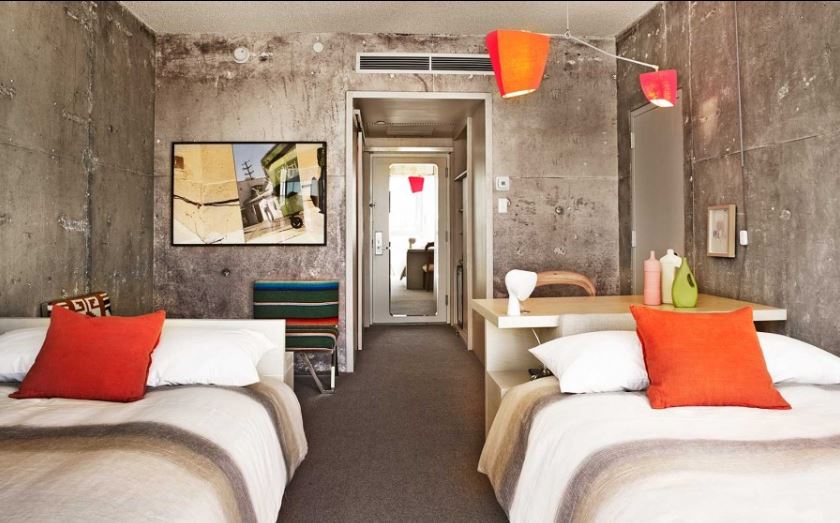 The Line’s restaurant and bar offerings celebrate Koreatown’s unique history as both the historic center of Hollywood’s Golden Age and its current role as dynamic, multicultural urban hub. Chef Roy Choi oversees the hotel’s three dining concepts-all of which express a distinctive aspect of his culinary philosophy. 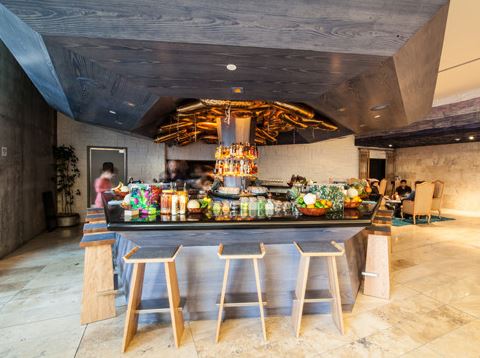 The Houston Brothers bring their definitive cocktails and their knack for creating atmospheric, nostalgic spaces to the hotel’s discreetly tucked away lounge bar. The Line features 12 flexible and uniquely designed spaces.

Jamaican-born environmental designer Sean Knibb was excited about the project as he describes it as a “true representation of LA and not some Hollywood hotel based on the movie business”. His vision was all about “the beach, surfing, latinos, the garment district, Downtown and modernism”.  The rooms are calm, score and not over-stimulating in contrast to the chaos that is Koreatown! 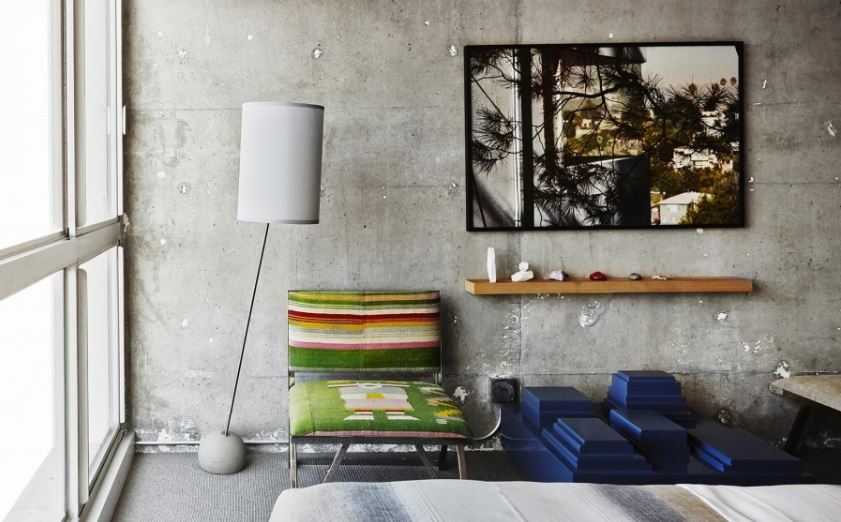 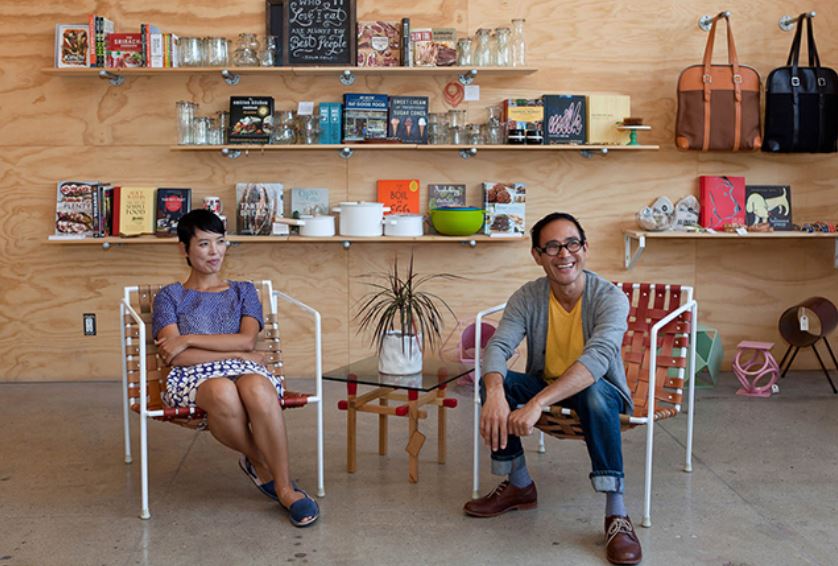 Celebrate the diversity and get online.