The Willoughby Incinerator, completed in 1934, is an impressive piece of early Australian industrial heritage. Designed by Walter Burley Griffin and Eric Nicholls, the building is located at the edge of what is now the Willoughby Centennial Parklands. 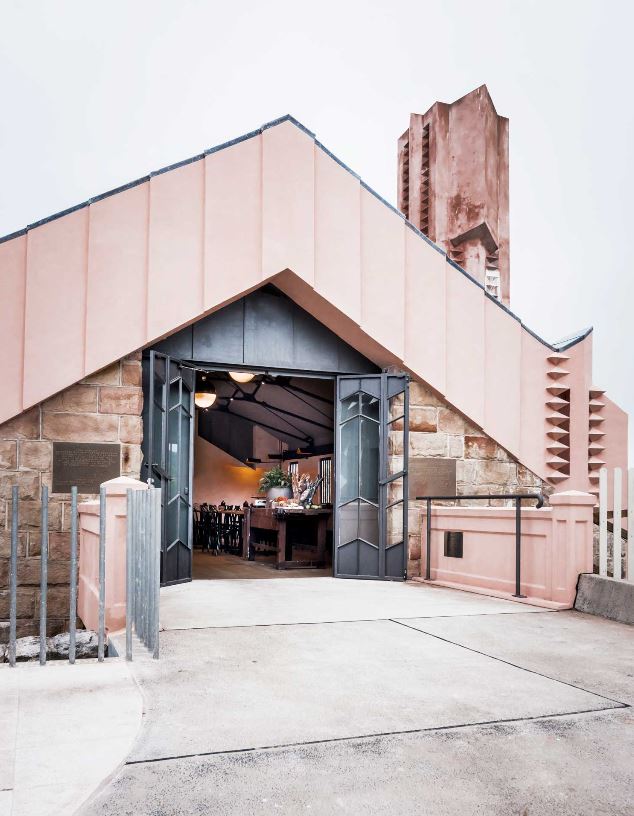 The building appears to be single storey at its street frontage, but is actually multi-level.  It has been embedded within a steep embankment, its cascading skillion roofs, clad in green Marseille tiles, peel off from the central gable that covers the main volume. The incinerator’s exterior is faced in course sandstone, a contrast to the triangulated decorative plaster and render treatments that articulate the chimney, roof gable and flanking elements. This material palette and textural integration is typical of Griffin’s organic-modernist style of architecture. 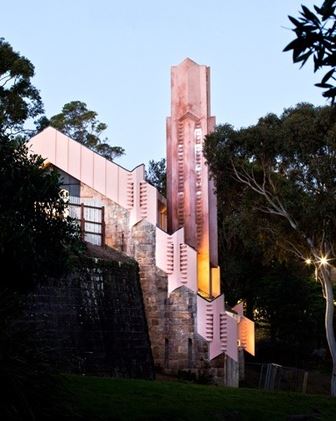 In 1967 the facility was shut down, and the building was not used again until the early 1980’s when it was converted first into a restaurant and then into a small office building. Adaptations made at that time, such as alterations to fenestration elements and the interior spaces, were highly unsympathetic and are thought to have eventually caused more damage to the original fabric and structural integrity of the building than the accumulated vandalism, fire and even a lightning strike that it suffered during the earlier periods of abandonment.

By the early 2000s the incinerator had returned to near-dereliction, but in 2006 SJB and GML were appointed by Willoughby Council to prepare documentation for its adaptive reuse.

No “as built” drawings were ever completed, so the building was 3D-modelled from old and various other bits of information. This initial enabled a clear understanding of the original building, what may have laid beneath the additions made in the 1980s and the potential of the spaces once these unsympathetic additions were removed. Importantly the modelling of the building enabled the clear and concise communication of the building’s potential to a huge variety of stakeholders; Walter Burley Griffin Historical Society, NSW Heritage Council, the local community, the client, council officers, councillors, consultants and the builder appointed for the demolition and rectification works. 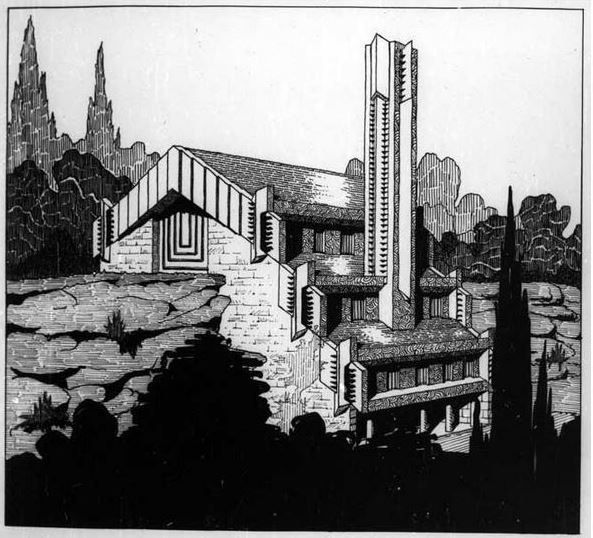 Acme & Co have now transformed the building into a vibrant community café, winning themselves and award for the Emerging Interior Design Practice at the 2014 Australian Design Awards.  …and the food looks fabulous! Click here to get directions. 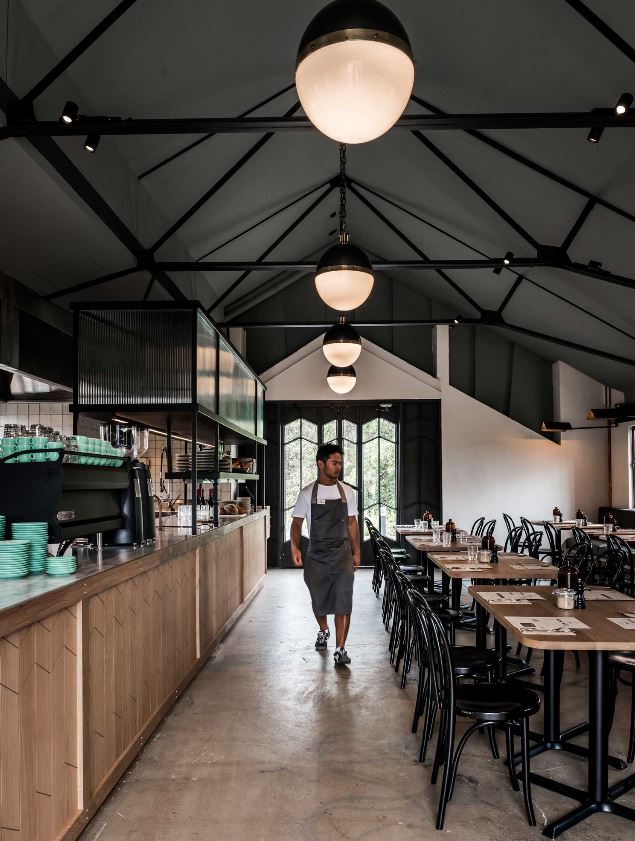 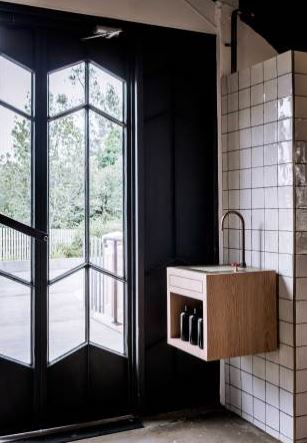 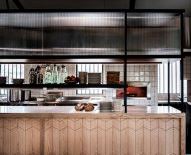