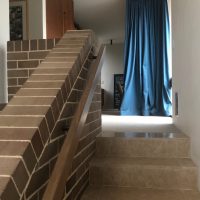 The client was updating an intact circa late 1960s house designed by architect Russel Jack.  The family required it to come up to 21st century standards of living but they wished to retain some of its former character. The family had engaged a prominent Sydney architect for the redesign and we were approached in an […] 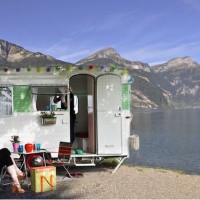 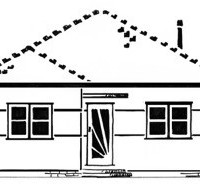 The Austere style reflected the financial limitations, material shortages, and building restrictions which governed the size and the style of the housing in the years following World War II. Rising costs led to significant changes in housing styles.  Much of the exterior decoration and chimneys disappeared.  1940s red brick home located in Albury, NSW 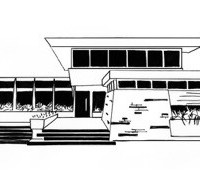 The Sydney School refers an architectural style established by a group of architects in Australia who reacted against international Modernism with their own regionalist style during the 1960s. The Sydney School was concerned with site-specific regional architecture which would  improve the quality of housing for average Australians.  Their philosophies of design and place is said […]