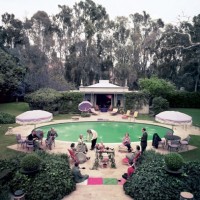 MHM loves Slim Aarons’ books such as Poolside with Slim Aarons and Slim Aarons by Slim Aarons.    From the boulevards of Hollywood to the beaches of Italy, and ski resorts of Europe of the 1950’s, 60’s, and 70’s, Aarons chronicled the good life. It is said he made a […] 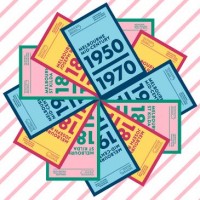 MHM Loves Footpath Guides to Melbourne’s great architecture.       The concept of heritage listing houses is somewhat misunderstood and is not always the answer. However something must be done about the fact that we are losing so many great buildings whose significance are misunderstood. Often appreciation comes too late. Heritage conservation requires an exceptional […] 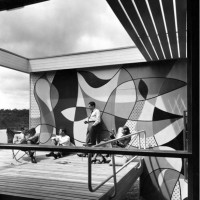 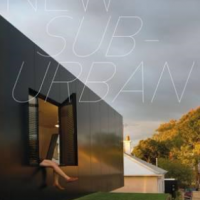 MHM loves Stuart Harrison’s New Suburban: Reinventing the family home Australia & New Zealand published by Thames & Hudson.     In addition to being a practicing architect, Stuart Harrison is also a commentator and writer on design, architecture and urbanism and has taught in design and history for over 10 years. He is co-founder […] 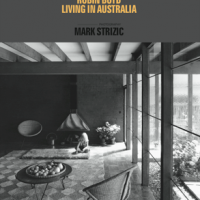