What is Built Heritage? 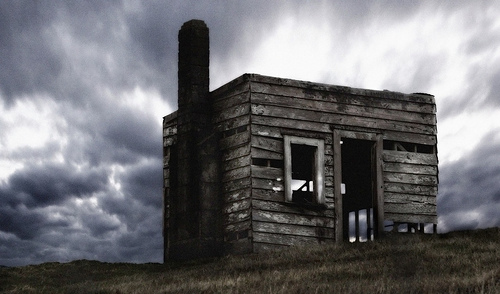 Built heritage consists of all aspects of the man-made historic environment such as houses, factories, commercial buildings, places of worship, cemeteries, monuments and built infrastructure such as roads, railways and bridges; physically created places such as gardens, mining sites and stock routes; and other places of historical significance such as archaeological sites.

These lists are not exclusive and built heritage is defined and categorised according to the needs and values of the person or groups making the definition. Built heritage can be of importance to any one person, group, community, nation or group of nations. There is sometimes agreement in the value of built heritage among many persons or groups, but sometimes values are not shared, and may even be contested.

Our built heritage, as the physical evidence of our cultural development, is one of our most important cultural assets.  Built heritage helps us to understand where we have come from and who we are today.  It allows us to maintain a link with the past, defining a sense of place and identity for communities, both urban and regional.

Built heritage is not only about beautiful buildings and monuments of exceptional value but also includes small modest vernacular buildings that embody other equally important historical, social or even archaeological values rendering them just as significant.

The significance of heritage places can change over time as community values evolve.  Conservation does not require them to be preserved in their original condition or use, only that any alteration or development for contemporary use and enjoyment retains it original heritage features.  In addition to regular maintenance, conservation may include preservation, restoration, reconstruction, adaptation and interpretation.

Balance needs to be achieved.  It is essential to conserve significant buildings that promote identity and continuity of place, without impeding development that meets the current needs of communities. It is important to remember that the most significant elements of this modern layer of development will eventually form part of the built heritage of future generations.