John Richard Brogan was born in Sydney and studied architecture at Sydney Technical College while working for architect Alfred Potter. From 1922 he was employed by the firm Ross and Rose and worked, with Bruce Delitt and others, on the Commonwealth Saving Bank Building in Martin Place.

In 1926 Brogan won an Ideal Home design competition run by the department store, Grace Bros. Following this success, the following year he registered as an architect and established his own practise, receiving many commissions for new homes. His focus was on cottage style of architecture, where he stressed the importance of “action, function and economy as the first principles”.

During the depression, he designed many retail stores and associated buildings for Burns Philips and Company in Fiji, Samoa and New Guinea.

In 1934, he moved to Killara where he built his own home at 59 McIntosh Street and carried on a private practice which was substantially domestic in character.

In 1935, Brogan published a book “101 Australian Homes”, consisting of pencil and ink renderings of popular designs and plans which he had previously contributed to Building Magazine. The book was regularly used by builders to build homes around the Sydney suburbs.

The “Stockbroker Tudor” style of building for which John Brogan is particularly remembered, was influenced by building restrictions during the depression which limited the number of bricks available for each new dwelling. To overcome this, Brogan designed houses with rooms incorporated into the roof space and utilized timber framed gables with mock tudor detailing. Designs were also carried out in an English Cottage Style incorporating heavy timber detailing and stone mullioned leadlight windows. He also favoured other nostalgic styles such as the Mediterranean style.

In the 1940s and 1950s Brogan continued to specialise in residential work, but also designed several factories and warehouses during the Second World War. Brogan designed the heritage listed Wyldefel Gardens, a highly regarded example of apartment modernism located in Potts Point and mid century functionalism was a feature of several of his designs from this period.

Brogan retired from practice in 1973. 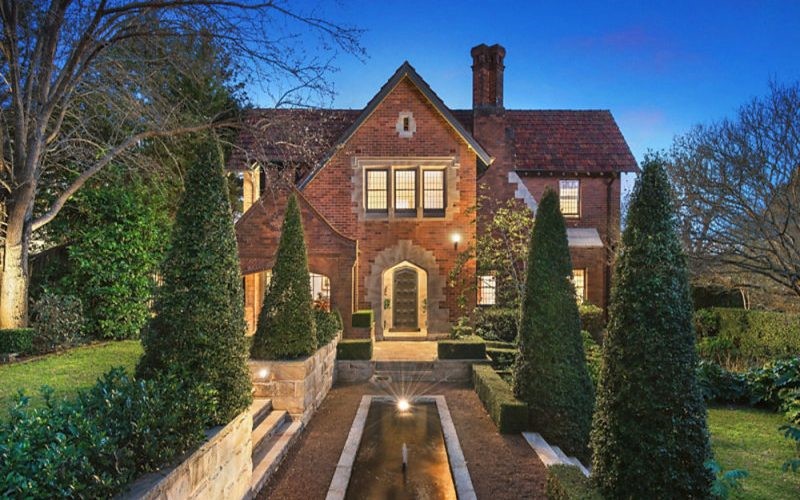 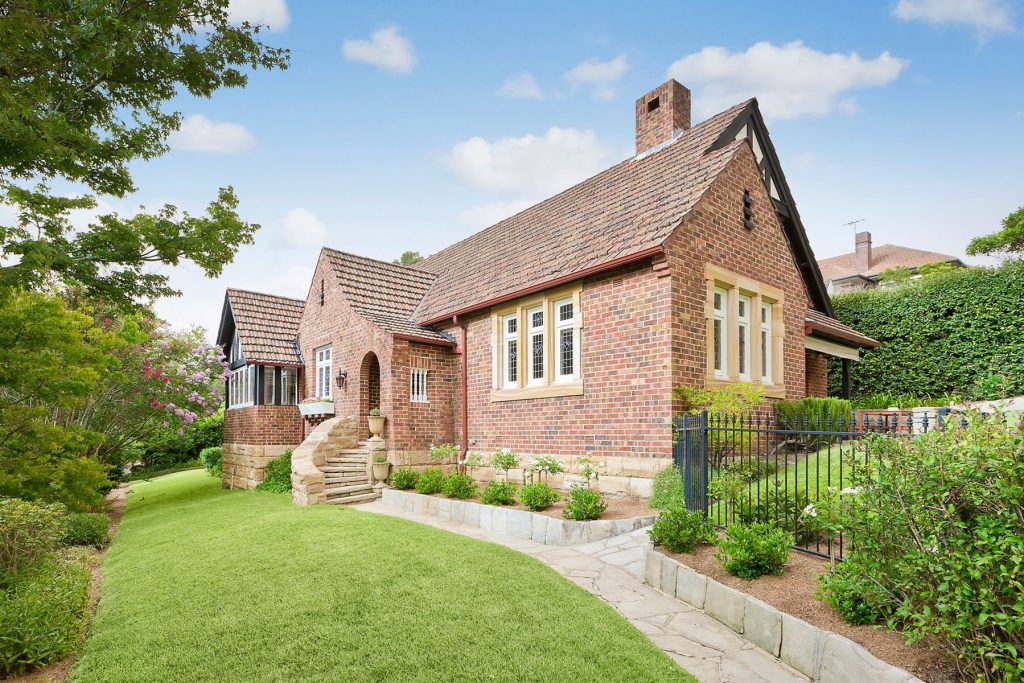 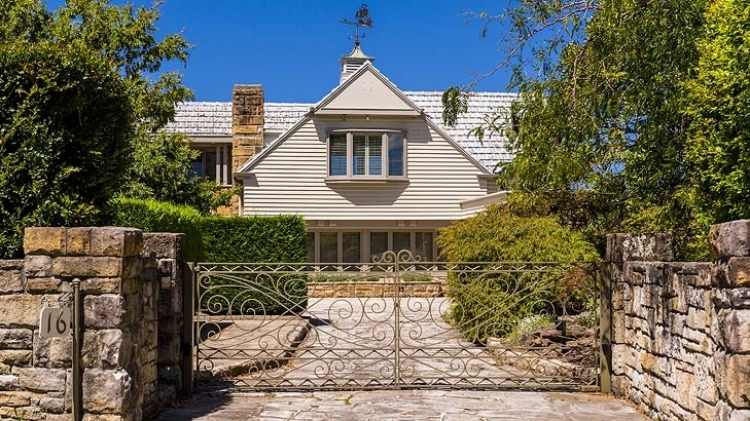 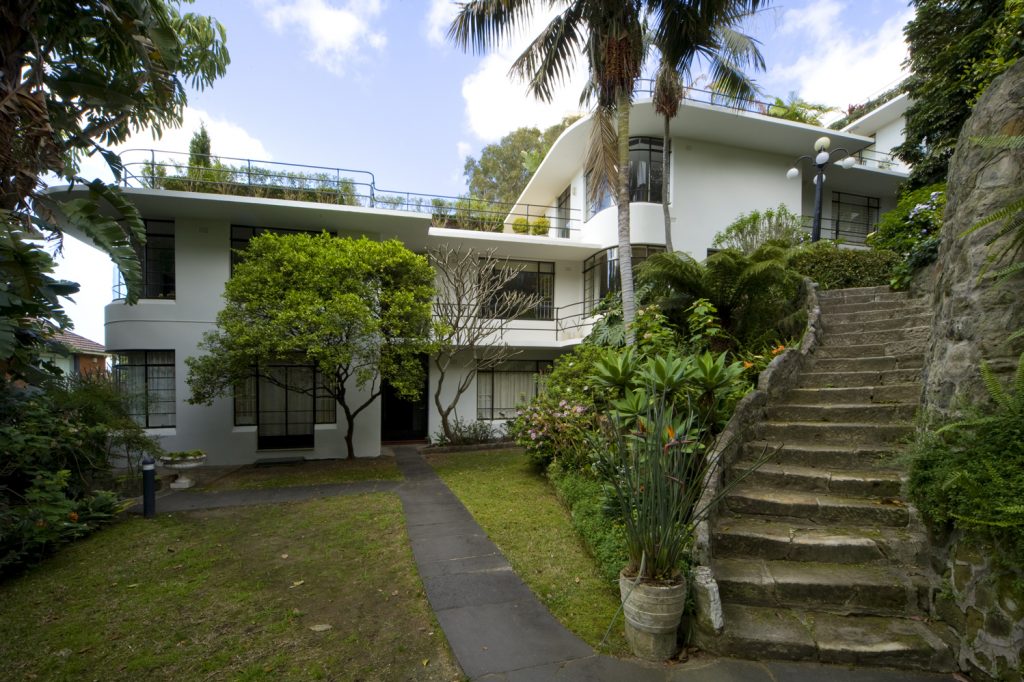