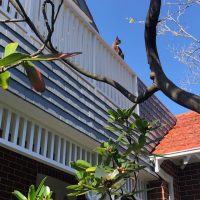 This Federation house lies in a beautiful Heritage conservation area. The house had been renovated in the 90s and its contemporary overlay was tired and no longer felt contemporary! The brief was to create its now lost Federation street frontage, incorporating the second storey addition. To this end, we replaced the large glass doors on […] 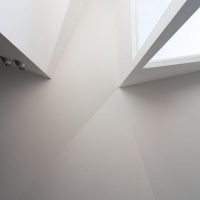 Keeping To The Plan

This 1920s brick bungalow is located in a heritage conservation area in the suburban suburb of Haberfield. When it was first established in 1901 Haberfield was marketed as the ‘Model Suburb’ and based on the City Beautiful Movement it soon became known as the ‘Garden Suburb’. Today Haberfield retains its key garden suburb characteristics with […]