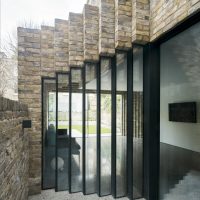 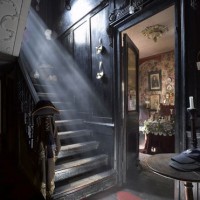 Dennis Severs’ House is not a museum but a private home that opens to the public as a time capsule to London’s past. This unique “art-installation” may not be for everyone but it will definitely be memorable .  Spitafields market, one of the finest surviving Victorian market halls in London, is a must-see, so  we recommend […] 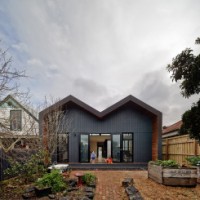 Make Architecture were engaged to renovate and extend this Victorian bungalow.  The façade of the house was tired and the back section of the house was quite dark, when the new owners bought the property, but they were inspired by the possibilities.       With a north-south orientation, it was important for the new design to bring northern light […] 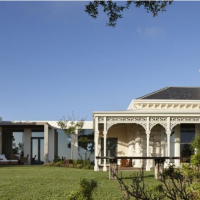 The house, known as the Anchorage is located on the crest of a hill overlooking the harbour in Sorrento Victoria.  It is a Victorian villa built in local limestone in 1873 as a holiday house for comedian, philanthropist and businessman George Coppin and his family.  It is heritage listed and is considered to be both […] 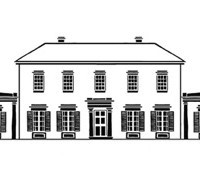 Regency style is a more elaborate form of Colonial Georgian architecture, designed by architects or builders and influenced by Palladian architecture, popular in Europe at the time. Later homes in this period were influenced by neoclassical and gothic architecture. The wealthy built romantic houses of stone in the Regency Gothic style using British pattern books. […] 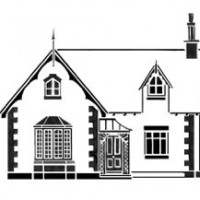 This style took the basic elements of Gothic and allowed individual designers to adapt those features into unique homes. The gothic taste is said to reflect nostalgia for England and a romantic view of the world. It was primarily used for churches, but some homes were built in this style. Roslyndale, Woollahra, built circa 1856 […] 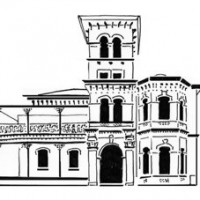 The Victorian Italianate style was copied from the British who had borrowed it from the grand country houses of the Italian Renaissance. The houses have a highly decorative facade with classical ornamentation, representative of the then Italian modes of building and design.  Australia, relatively remote and isolated was not as heavily influenced by the Italianate phase […] 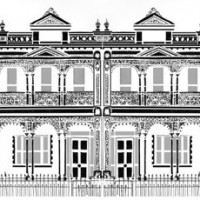 The Boom Style reflects the prosperity of the Gold Rush and the resultant economic boom of the 1880’s.  These homes are usually recognisable by their lavish decoration and highly detailed ornamentation to the external facade.  Mass production of decorative features that had previously been hand crafted meant they became available to everyone and new railways […] 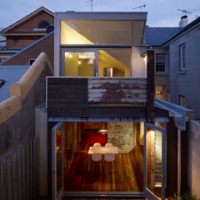 The New and the Derelict: Respecting our State Heritage

Fitzroy Terrace is a Georgian terrace row, built in Redfern, Sydney c1845. It consists of seven separate terraces and is a state heritage item. While the front of the terrace row remains largely intact, the rear of the terrace row has seen varying degrees of adaptation, extension and reconfiguration.       The cottages, designed […] 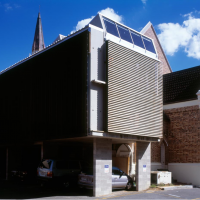 A young Brisbane architect has designed his house in Fortitude Valley as an annexe to a city church.  The neo-Gothic church and the adjacent hall date from the 19th century and are both state heritage listed.  The church had been deconsecrated during the ’70s and had functioned for 30 years as an office and theatre […]